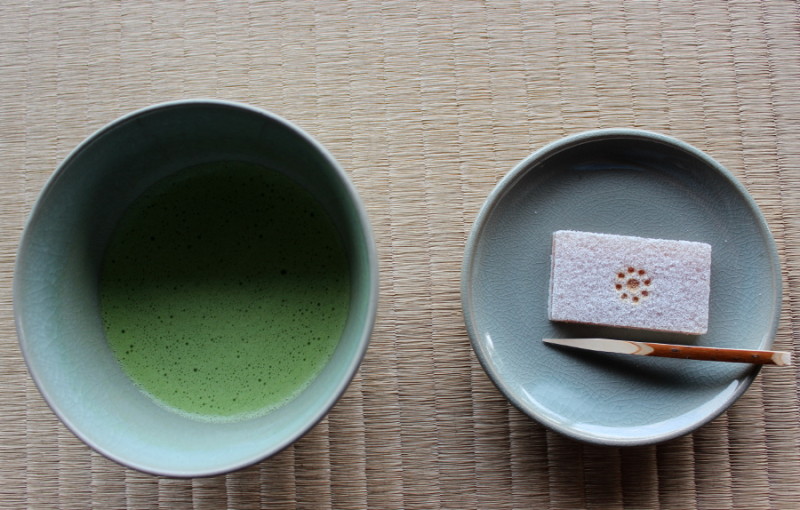 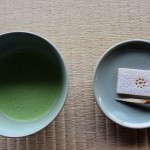 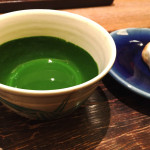 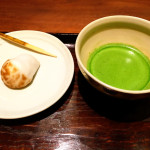 Today, Japanese regard tea ceremony as a representative example of traditional Japanese culture. The full ceremony takes around four hours and it is composed with the first greeting, a course meal called kaiseki, sweet, sake (Japanese rice wine), short break to enjoy walking in the garden, thick green tea (koi-cha; three times thicker than normal matcha and its texture reminds us of potage soup), thin green tea (usu-cha; formed matcha green tea that we often see), appreciating decoration and equipment and the last greetung. There are so many rules to follow about behaviors and fashion, which are slightly Read More 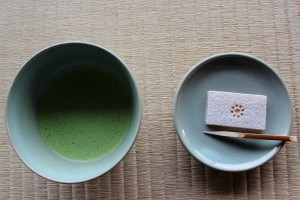 Green tea was brought from China by Buddhist monks around 8th century. It was taken only among aristocracies and was regarded as medicine. It is said drinking match spread widely by late 12th century with the spread of Buddhism Read More