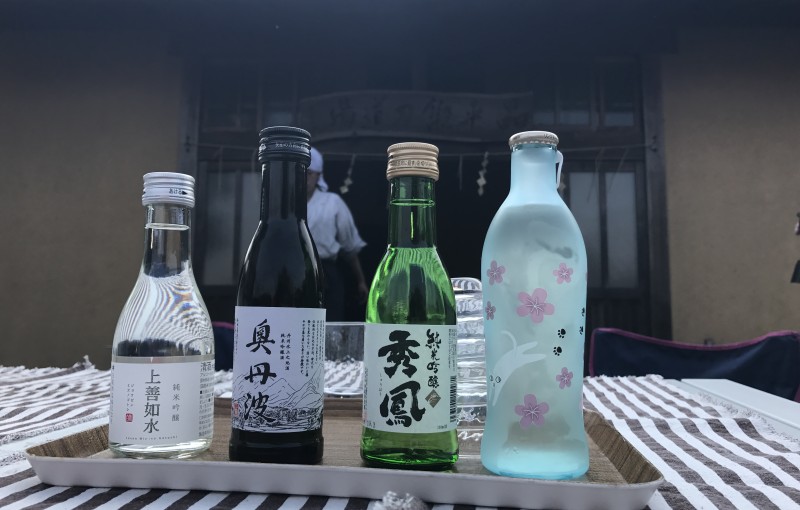 If you already know the basics about sake, you should know the categories such as daiginjo, ginjo, and junmai-shu. It is well known that daiginjo is the most expensive one. Why? Because the category mentioned above is defined by the percentage of rice polishing, and more than 50% of the rice surface should be polished to make daiginjo. The surface of the rice is polished in order to remove smell

You may have seen in a film that a samurai drinks up sake in a small shot glass. And you may have tried sake and felt it very strong. So drink up every shot of sake within a second? Wait. Sake is totally different from shot -it is more wine than gin or vodka. The proper way of enjoying sake is to enjoy its flavor and marriage with food. 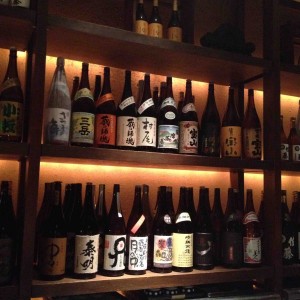 When you’ve been to a good Japanese restaurant in your country, you may have tried sake. But was it really good? Maybe yes, it should have been so fantastic. But if you were unlucky, you might have tasted something untasty. Why?

Unlike wine, most of sake (even the ones in foreign markets) do not contain sulfites or any other antioxidant. Which means, Sake is fragile to the change of temperature and air.

Which style of sword to order? 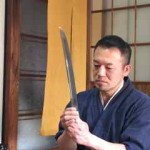 Since the high prestige sword is made-to-order, you have to decide the style of the sword. Style of a sword is composed with many elements such as total length, degree of curve, form of point, design of the blade, etc.. If you do not have specific idea, the best way is to leave the decision to the sword smith. After asking

Where can I find a real sword, Japanese katana and how can I buy it? 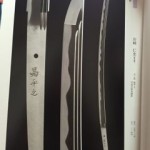 In Japan, sword is regulated by the Ministry of Culture. It defines that sword only made of special iron ore from certain region can be called “Japanese sword” or katana. Also, the number of sword that each sword smith can make is regulated. Considering the fact that there are less than 80 active sword smiths in Japan and that it takes at least one month to complete one sword, number of

Order your own sword! Sword, as a special gift 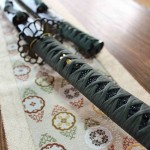 If you are attracted by beauty of the sword, why don’t you purchase it? Sword has been not only the symbol of samurai spirit but also known as gift in special occasions. Japanese people today still regard sword as special gift. Ken Takakura, one of the most popular and famous Japanese cinema actors who played a role of samurai in many films, is known that he sent swords to his close movie director, co-workers 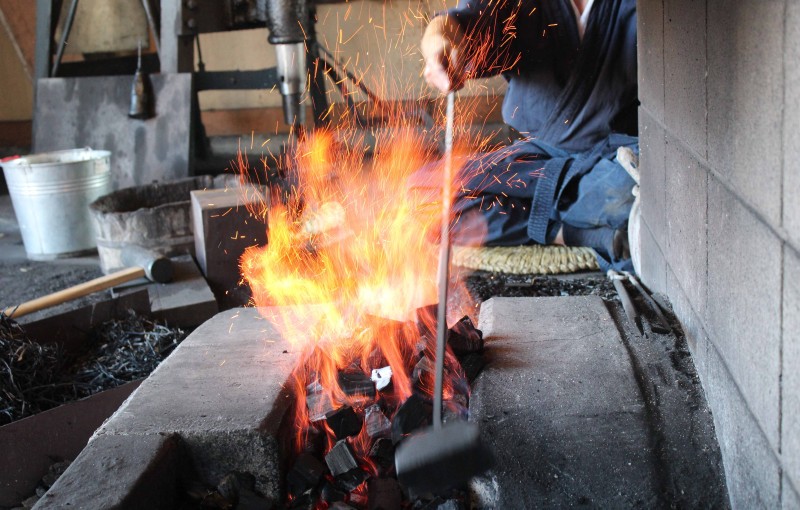 “I sometimes have to go through the hell to pursue the ultimate sword,” says master sword smith Akihira, one of roughly 10 active sword smiths and the most passionate. Unlike most of the other living sword smiths, he began honing his skills at the age of 25, after graduating from college and working some years as a salesperson.

He was bestowed the name ‘Akihira’ from his master after completing his 5-year apprenticeship. Akihira opened his own smithy immediately after gaining independence, unusual

The last two steps are handed to different masters.

The sword is passed on to a specialist for polishing. This step of the construction serves a dual purpose: to sharpen the blade and reveal its inner beauty. Polishing is a laborious process made all the more difficult by the careful use of many different grades of polishing stones. Coarse stones are used first to shape the blade. Then, progressively finer stones are used to refine the blade’s surface.

Sword making 2) How the sprit of the sword is added

The iron pieces, still piled onto spatula, are then heated in the fire. The iron is repeatedly heated and pounded until the desired degree of steel is obtained. This process determines the quality of iron. pounded with the help of lye  (an alkaline solution, often used for washing or cleansing), the iron becomes purer and stronger, turning to steel. 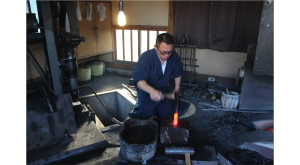 Sword making 1) All swords are made of iron; the first step of making sword 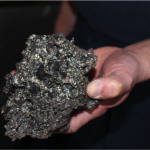 Today, about 80 Japanese sword smiths exist. These masters of their craft continue to make swords in the traditional way. All masters purchase a special iron of superior quality called tamahagane from the western city of Izumo, in Shimane Prefecture, which is the only place that still produces the raw materials necessary for swords. (Actually Izumo is called “home of gods” where all 8million